This year has been a paradoxical mix of the painful, exhausting, difficult, intermixed with moments of extreme joy, love, and entertainment. I think I will always remember this as one of my worst years, however. There was a lot of illness, stress, chaos, and troubles. In general, I believe this year just kept trying to pull me down into the deep and dark waters of despair. I am grateful for the moments I have been allowed to come up for air and catch my breath, I am trying to always count my blessings. This year has just been so... heavy.

I found this via A'Dell and had a little reminiscing thing going on, enjoy! (Or just scroll through for pictures... Mom)


1. What did you do in 2010 that you'd never done before?
Had the pleasure of having a singleton. (one baby? So much easier!) Then navigating this strange new world of life with three kids! We're sooo not in Kansas anymore...
2. Did you keep your new year's resolutions, and will you make more for next year?
I made resolutions last year. (well, sort of!) And reading through them, I had to chuckle. Because they are remarkably similar to what I planned to resolve for next year. I did improve on scheduling. I really had no choice to take on extra activities, as my calenders were booked solid with doctors appointments most of the year. I would like to add to this year's resolutions to keep a calmer house. Being so overwhelmed and frantic makes me all sorts of screamy and a less than stellar parent. I don't know how these kids want to spend any time around me- all I do is remind them to "HURRY UP!" and "GO POTTY!" and "SHARE!" and "STOP MAKING THAT INFERNAL NOISE!" I'd like to adopt a more serene attitude. (Stop laughing! I'm going to at least try!)
3. Did anyone close to you give birth?
So many babies. Including my own! And more on tap for next year! BABIES! I'm positive I will be either attending or hosting a baby shower during the bulk of 2011.
4. Did anyone close to you die?
Yes. The best Grandfather in the whole world. Nothing has been quite the same without him. There have been a heaping handful of times I wished I could call him and ask for some of his sage advice. His absence in each and every holiday is palpable.
5. What countries did you visit?
HA! As in traveling?! No way do I even begin to have the time/energy for that monstrosity! We did take a mini-trip. And that was quite enough to last me another couple of years, thankyouverymuch.
6. What would you like to have in 2011 that you didn't have in 2010?
What DON'T I want? Sure, I can make a list: (one that never ends!) a vehicle more proportionate to our family size, any semblance of sanity, a clue on how to deal with two different age groups at the same time, a house with four bedrooms, a real photographer's camera, the time to take "naps" or have "alone time." Just to name a few.
7. What dates from 2010 will be etched upon your memory, and why? 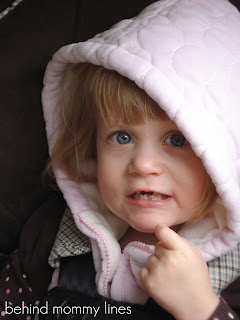 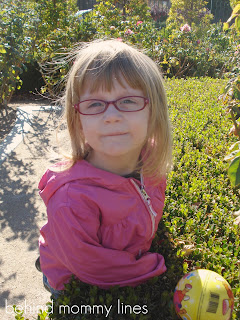 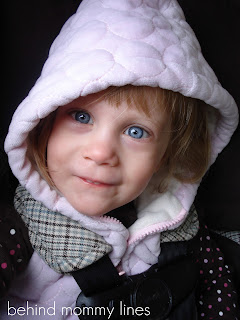 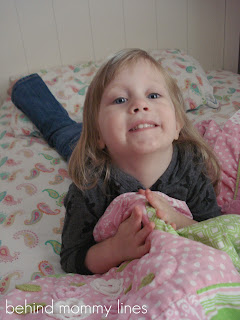 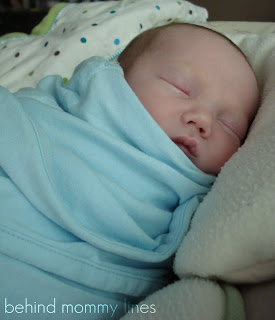 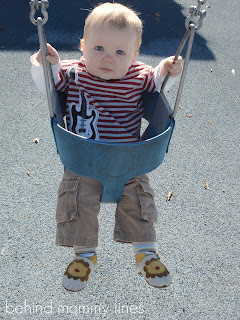 My babies are growing up! (this is me dying a little inside)

Posted by craftyashley at 7:23 PM
Email ThisBlogThis!Share to TwitterShare to FacebookShare to Pinterest