Secrets Give You Ulcers

For the past couple months I have been keeping a super big secret under Fort Knox grade lock and key. I had been planning a trip to Disneyland. A stealthy trip to Disneyland to surprise my mother who received a huge award at her company's convention.

It was beyond difficult to stress over big-trip-details in the shadows of the internet. So very difficult. In the end, a mother was duly surprised, a fantastic time was had by three small children, and a Husband had his first trip to the big D-land. 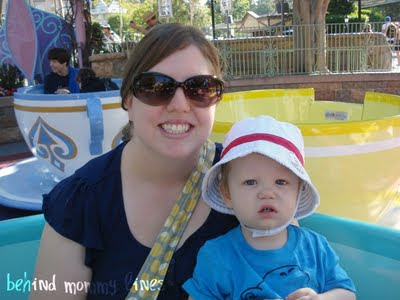 More, most likely excruciating, details of a crazy trip to Mickey Mouse's playground later. When I don't feel like I've been hit by a truck, poured onto a couch, eyes glassed over, acquiescing to multiple viewings of Kung Fu Panda.
Posted by craftyashley at 8:23 PM
Email ThisBlogThis!Share to TwitterShare to FacebookShare to Pinterest