Only What I Am Willing To Admit To 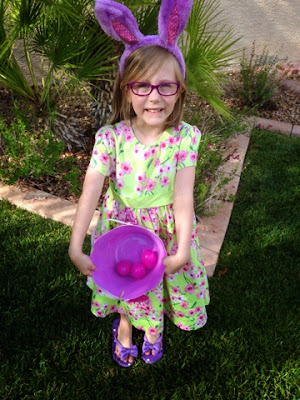 Little Man is taking the rare golden unicorns of naps, so I'm busting out the blog and the pictures, and delving into the memory for all the fun Easter stuff which you've undoubtedly had your fill of. 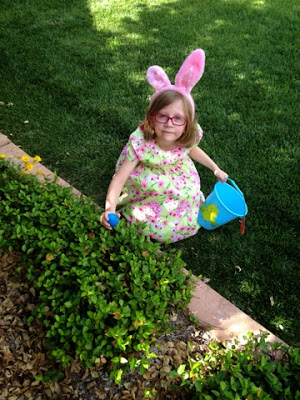 First I have some confessing. The last post (from last Thursday) I told you I had forgotten about Easter. There should have been a #2 to that list, as I would come to realize later in the day that tomorrow would be our 11th wedding anniversary. I forget a lot of things, it seems. Fun times. No need to worry, I saved they day by ordering a fancy pizza, cheesy fries, and fudge covered doughnuts, then shooing the children upstairs so we could gorge out in front of Grey's Anatomy in our sweatpants. As The Husband said, the night was "very us." And he could not have been more right.

I also mentioned on that last post that I had a whole day of shopping ahead of me SANS CHILDREN. It went... interestingly. I hit the first few shops and just wandered. It's tough looking for two of the same size clothes/shoes, and the Easter selections were picked over. So I was panicking a little. The craft store was also a mess. I got lost and confused. I want to make cool science-y things like sugar crystals with the kids over the summer, and having it all in a kit would be nice, but it was not $20 worth of nice to me. Craft stores have changed. Or maybe it's just me? It seems that the kid's section has expanded, but the kits are too much of glue this crap to other crap, and we'll charge you too much for the experience. Not a whole lot of crafting or learning a new ACTUAL skill. There was a few felt sewing projects, but I can't touch felt (COTTON SENSITIVITY) and the age range said 8+. I was expecting much more options, I suppose and was not pleased with what I found.

This is not to say I found nothing, because somehow I still managed to spend $60 at the craft store. (?!) I bought a couple intricate coloring book for the older girls. I think they'll enjoy them, and should provide hours of fun, they seem to have outgrown the regular "baby" style coloring books. (this and this one, if you're interested) I got three paint-your-own-plates, which I am dubious about... It claims they can paint, I can bake, and we can eat off of them, but... hrmmm. They will want to only eat off their plates. Oh, and I decided in the aisles that we would learn origami over the summer. (stop snickering! This is a solid plan!) So I bought a book on learning origami with kids, I think the projects look fun, I just hope the kids get into it. (similar here)

While browsing, I found this really cool Recycled Robots book. The kit in the back looks pretty comprehensive, and I think we need it.

After all that, I went to the real mall, and they were having sales. Massive sales at the clothing stores we normally shop at, and Gymboree had two easter dresses in the same size, so I was SOLD. Guys, I over bought big time. The clothes were super cute, super cheap, and it was super hot that day and I knew we'd need IT ALL. (I went out and bought three chocolate bunnies, so I'm not a complete monster)

I sat there Sunday night and stared at the size of the baskets we had for the kids. It was not going to fit. It wouldn't all fit on the coffee table. I tried! I laid it all out, and the first thought that came to me was "Geez, is this Easter or The Showcase Showdown on The Price Is Right?" I boxed up the crafts, I wanted to keep them for summer anyway. I halved the clothing, and as I was packing all the stuff I wasn't giving them, I noticed a forlorn amazon box in the closet. In it was a Batman mask I had ordered a while ago on a crazy sale a friend had alerted me to. I had to give him the Batman mask, it would have been a crime NOT to. 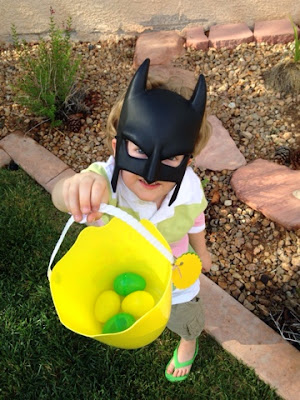 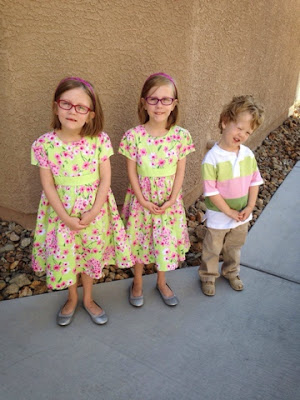 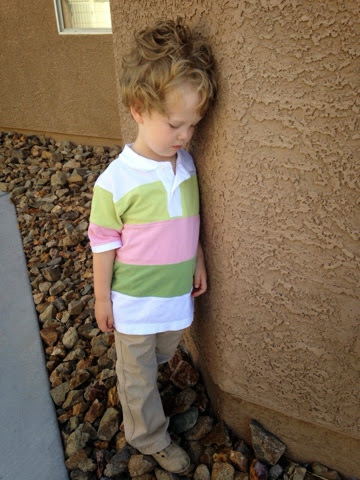 If and when Little Man ever releases a smooth jazz album, I have his cover artwork all lined up for him. (You are welcome future jazzy son)

Oh! Before you go, I thought I would sneak in a small idea for you. Every year the kids cajole us into feeding the Easter Bunny for his trouble. And sure, he deserves it, but the grocery store does not sell ONE MEASLY CARROT, you have to buy a whole BAG of carrots. So we ended up with a whole bag of carrots, plus one with a tiny bite taken off the end in the night.

What to do with so many carrots? Why make them into carrot muffins, of course! Muffins that taste like cake. (even without the frosting, which I didn't make because I did not have cream cheese on hand) I threw 5 or so large carrots into the food processor, and they came out a bit more than "shredded," but the muffins came out heavenly. I sent two each with the girls for lunch, and Little Man may have snagged one. But other than that- I ATE THEM ALL. So yeah. Make these muffins with all your superfluous carrots! (Use more than a pinch of nutmeg) Heaven knows I'll probably be running to buy EVEN MORE CARROTS (and some cream cheese) to make another batch.
Posted by craftyashley at 5:22 PM
Email ThisBlogThis!Share to TwitterShare to FacebookShare to Pinterest