Two Scooters and a Screaming Stroller

The weather has turned quite pleasant, (warm even) which means the unbearable scorching summer heat is just around the corner. We just had to take advantage of this opportunity... the practically two weeks of spring.


So we took the scooters out on their maiden voyage: 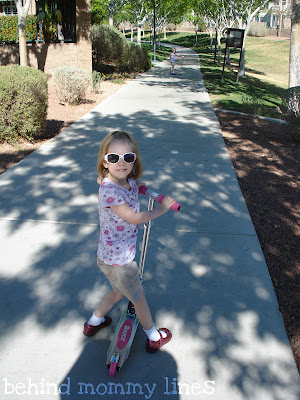 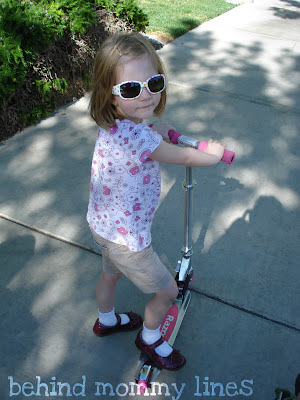 And there was a good ten minutes there when the planets aligned, everyone was content, and I felt like a stellar Mom. 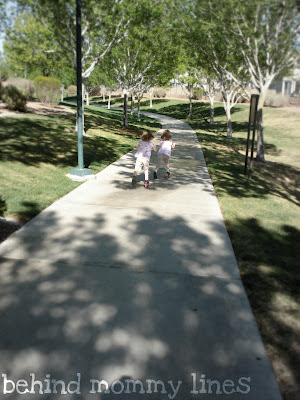 Then Little Man decided he wanted out of the stoller. Not only that- but he needed to push the stroller with a whiny scream of "I DO IT!" 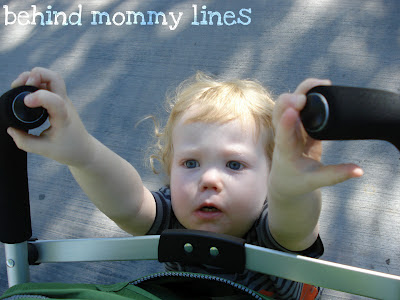 And we slowed down to a crawl... I think I saw a snail zoom past us. 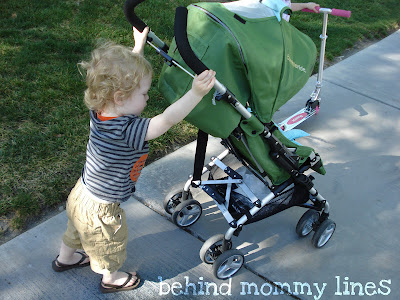 Yet he insisted we keep going. The girls would buzz in front of us, and most often take a huge dive onto the concrete. (we're still working on our scooter-skills) Then I would have to run ahead, soothe the injured scooterist, and dart back to the baby running a stroller into the nearby tree. 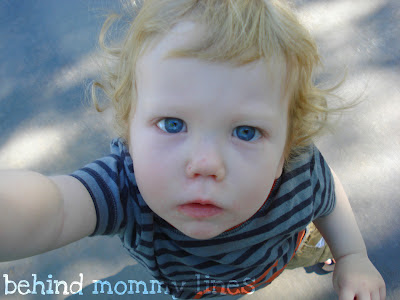 An hour and a half later, we reached the end of the trail. I could not take another hour + walk back to our car. Yet here we were, like 2 miles from our car? The girls were also exhausted and pink in the face, (unprepared for the heat, did not bring any water bottles!) and I just couldn't keep going at the same pace. So I forced the baby back into his stroller, and he proceeded to wail the entire walk back- which was still not short as the girls dragged behind, tired and done with "practicing" scooters.

By the time we reached our car, I was at my wits end. (do you know the looks you get passing normal walkers on a path when you have a screaming child restrained in a stroller, prodding two little scooterists to hurry the freak up?! It's not pleasant)

At least I tried! Massively failed! But tried!

Posted by craftyashley at 9:23 AM
Email ThisBlogThis!Share to TwitterShare to FacebookShare to Pinterest